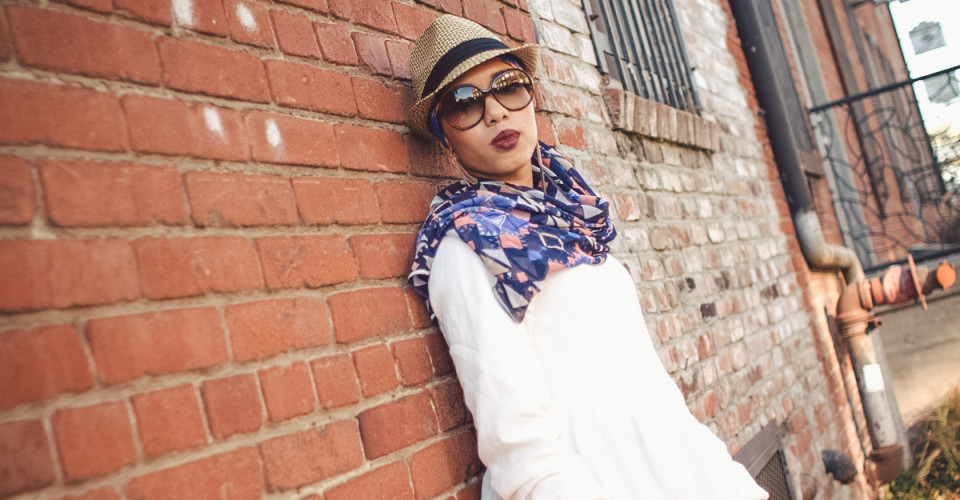 Like many American Muslim women who practice hijab I have a hard time finding clothes that are fashionable to fit a modest style.  There are definitely clothiers that create modest fashion; one just has to glean through a whole lot of trendy and overhyped styles that get more of the spotlight. Muslim fashion bloggers and “hijabistas” are on the rise now. Even The Daily Beast and the NY Daily News have taken notice. But, these blogs and their styles don’t appeal to every American Muslim woman who practices hijab. To be clear, hijab doesn’t mean scarf. “Hijab” is a term that means, “screen” or “covering,” not “head scarf” or “veil.” (The Qur’an never explicitly uses the term hijab in reference to body veiling in any context.) And, some American Muslim women who are modest do not wear head scarves, yet still feel confident they are practicing a form of hijab. However, the term hijab has somehow come to mean “head covering” to the public so most people think that head coverings are the only thing that makes fashion “Muslim-influenced.”

Just as Muslim doesn’t mean foreigner, or Pakistani orArab, Muslim-influenced fashion includes modest fashion that reflects covering most of the body, and not baring skin.

Muslim “fashionistas” and hijabi-fashion bloggers are all the rage lately, but Muslim influenced fashion is nothing new in America. Muslims have been in America for centuries long before the influx of the immigrant Muslims from Pakistan and Arab countries. And, our people have been rocking Muslim fashion for generations.

How to Pick the Perfect Clutch

Our Morning Wake Up Call 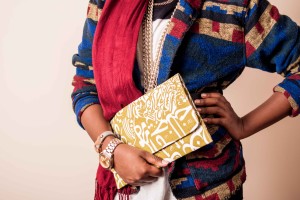 How to Pick the Perfect Clutch

[ARTICLE BY JANNA-NAIMA]   When it comes to choosing the right clutch for yourself, I’m sure that everyone...
Copyright 2014 Elegant Cloth
Back to top