A History of Modest Fashion in the U.S. 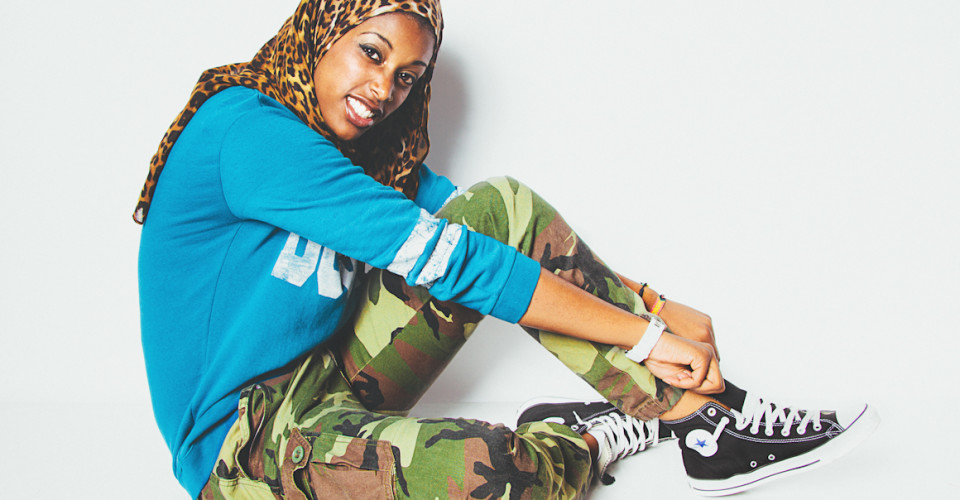 Modest street fashion has always been a part of the American cultural landscape. Generations of style mavens have been wearing modest styles since the late 19th Century. If you look at fashion magazines, like Vogue, from the 1960’s, 70’s, and 80’s you’ll even see headscarves in many different styles. 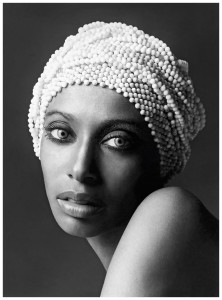 Today, Erykah Badu, Jill Scott, Lauryn Hill, and India.Arie are known for wearing their own style of headscarves.Supermodel Beverly Johnson was styled in modest fashion in magazines back in the 60’s and 70’s and today, American socialite Olivia Palermo has been caught on several occasions wearing modest fashion. 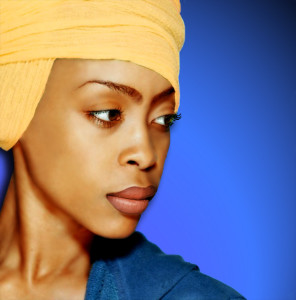 Is Tight the New Black? 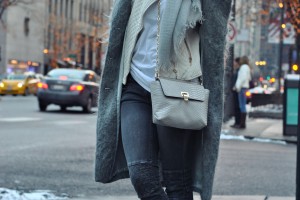